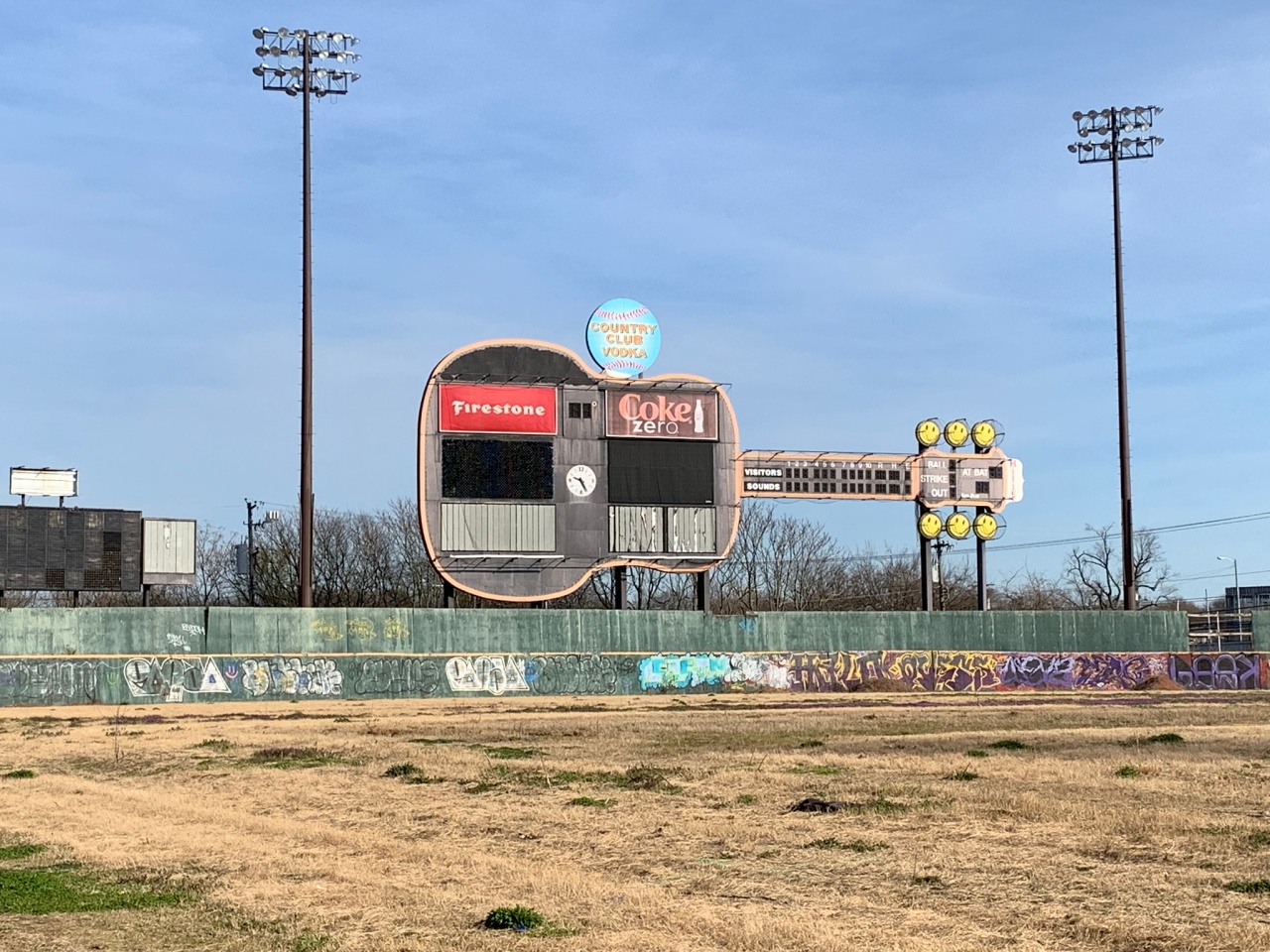 The Nashville Sounds, the triple-A affiliate of the Texas Rangers, moved into Herschel Greer Stadium on the grounds of Nashville’s Fort Negley in 1978. Conway Twitty threw out the first pitch, and the hometown team beat the Savannah Braves 12-4. The stadium hosted the team through the 2014 season, when the team ended its run there and moved across town to the brand new First Tennessee Park.

Herschel Greer Stadium was closed while the city of Nashville decided what was to be done with it. Once the team’s administrative offices had moved, the site was left abandoned and nature and local graffiti artists took over. Many different plans were proposed, from a soccer stadium to a Kroger grocery store to rodeo grounds. In the end, the city decided to demolish the existing park to make way for ” mixed-use development with green space and affordable housing.” Demolition began on April 1, 2019, but my husband and I visited Nashville in late March and had the opportunity to explore the stadium and document what was left of this former baseball mecca. 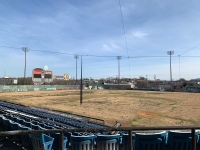 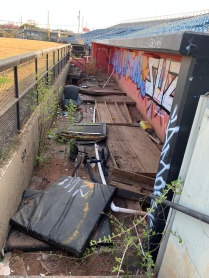 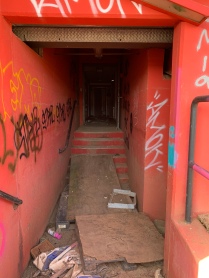 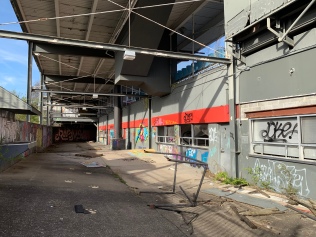